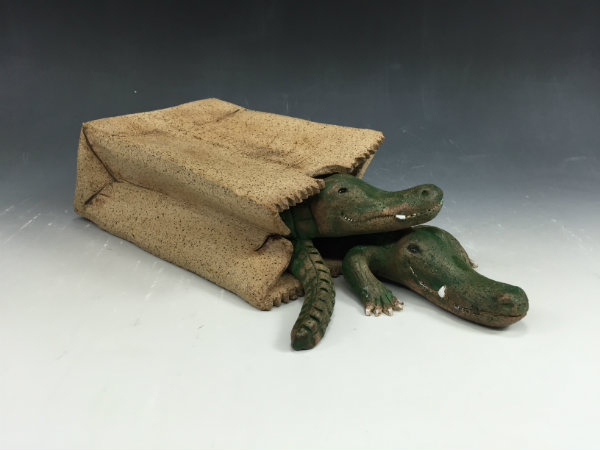 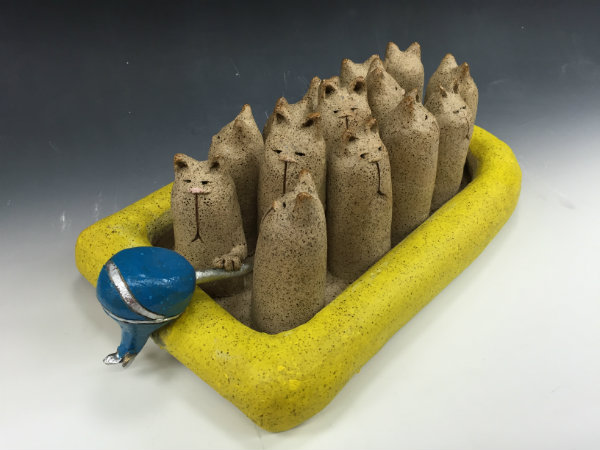 Giant Can of Worms (After Andy Warhol) 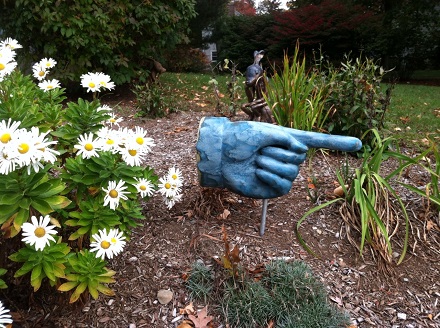 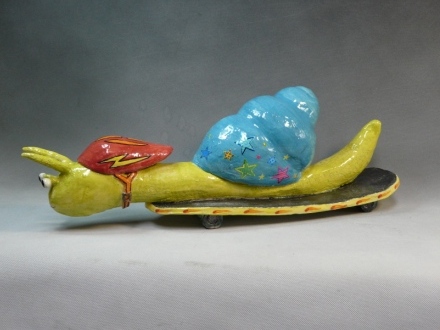 
The following two pieces are part of a 16-piece ceramic mural installation at Rhode Island Hospital, in the halls and waiting room of the radiology department.
Each measures approximately 3 feet by 4 feet.
They were installed in September 2008 and officially opened in October 2008.